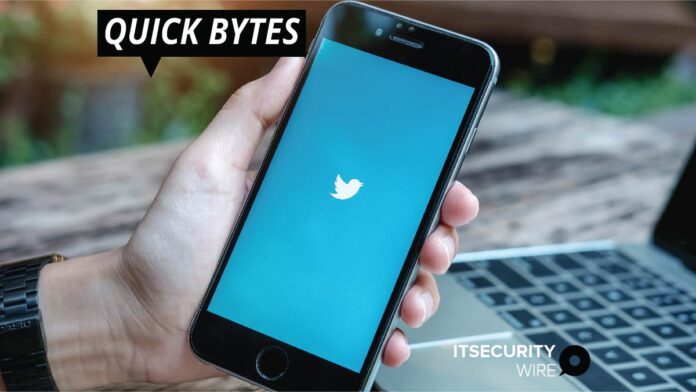 GETTR, a Twitter-like social networking platform, was hacked shortly after its introduction, with its founder, Jason Miller, claiming the intrusion was quick and innocuous.

Miller, who served as a senior adviser to former President Donald Trump, stated that the problem has been resolved. The invader was only able to change a few user names before the problem was discovered and fixed in a matter of minutes.

Individuals may have been drawn to GETTR’s motto that it is a non-bias social network for people all around the world because it already had 500,000 users shortly after its inception. According to Bannon, the site will be a “Twitter killer.”

Addressing the IT and Security Challenges of Off boarding