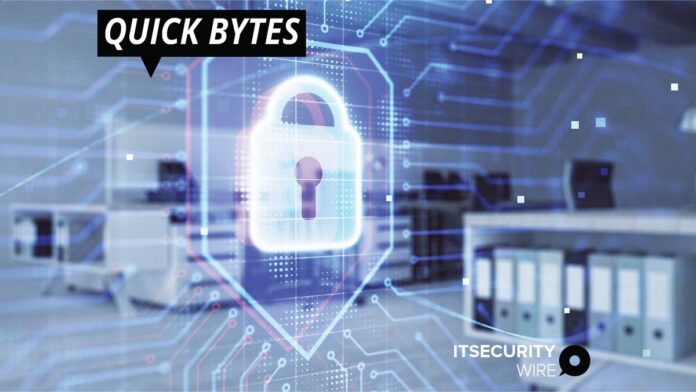 Organizations should establish a channel for anyone to report vulnerabilities in their systems. This ensures that potential security flaws are spotted and fixed before they are exploited.

According to Kevin Gallerin, Asia-Pacific managing director of bug bounty platform YesWeHack, establishing a vulnerability disclosure policy (VDP) would provide assurance to anyone acting in good faith, such as security researchers, that they would not face prosecution for reporting the vulnerability.

In fact, Gallerin remarked in a video interview that creating such policies was more important than conducting bug bounty programs. He said that more businesses are now recognizing the importance of a VDP, which outlines a secure and transparent structure.

CHEOPS TECHNOLOGY Enters a New Chapter to Accelerate its Development to Become one of the...

5 Ways to Enhance Collaboration Between Cybersecurity and Cloud Teams