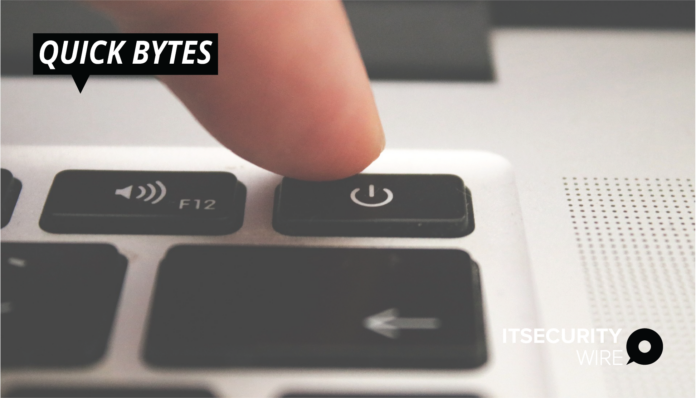 Microsoft has shut down one of the most notorious cybercrime botnets and identified a Crimean hacker as the alleged perpetrator responsible for the ransomware distribution to the network of infected machines.

Redmond’s Digital Crimes Unit (DCU) announced that it had seized control of 65 domains used to remotely control the Zloader botnet, effectively shutting down the crimeware gang’s command-and-control system. A resident of Simferopol was also identified as “one of the perpetrators” behind the creation of a component used in the ZLoader botnet’s ransomware distribution.

The gang that controls the botnet operates a malware-as-a-service operation dedicated to money theft and extortion.

How CISOs Can Reduce the Risk of Ransomware to OT Network