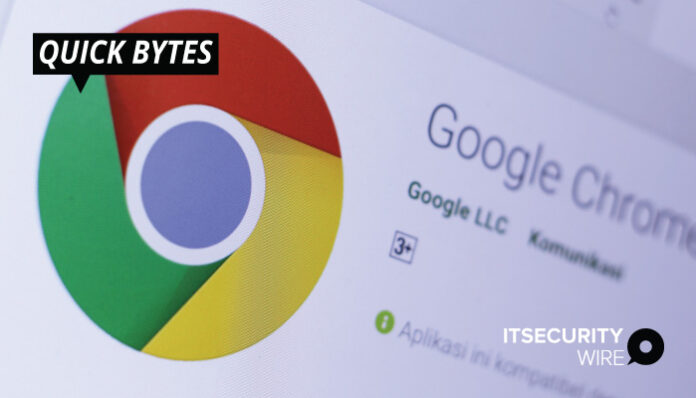 This week, Google announced a Chrome update that fixes a total of 11 browser vulnerabilities, including six that were discovered by outside researchers. Five of these are problems with use-after-free, including four that are deemed to be of “high severity.”

These flaws could result in data corruption, a denial of service, or the execution of arbitrary code, but if they’re coupled with additional problems, they could jeopardize the entire system. Use-after-free flaws in Chrome can frequently be used to get out of the browser’s sandbox.

Detecting and Remediating Ransomware Attacks Before it Occurs