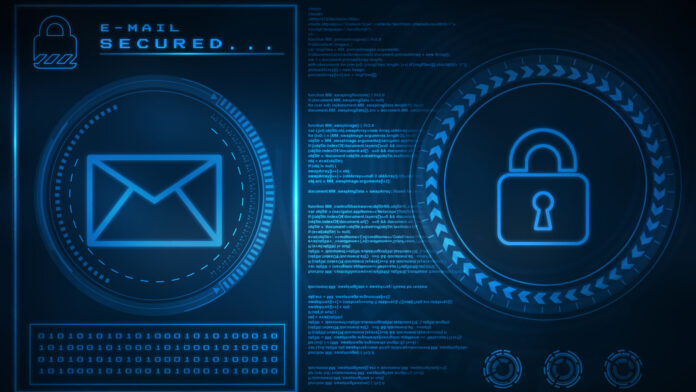 Facebook had filed a legal case against the spyware vendor NSO group. The Israeli organization is known for creating and selling hacking tools to foreign government agencies. Other technology organizations like Cisco, VMWare, Google, and Microsoft have signed an amicus brief to show solidarity with Facebook.

As per the accusations leveled by Facebook, the NSO group was responsible for creating an exploit targeting WhatsApp that was later sold on to government agencies and contractors. In their defense, the NSO group had stated that they supplied only software and were not responsible for the malicious intent of the users.