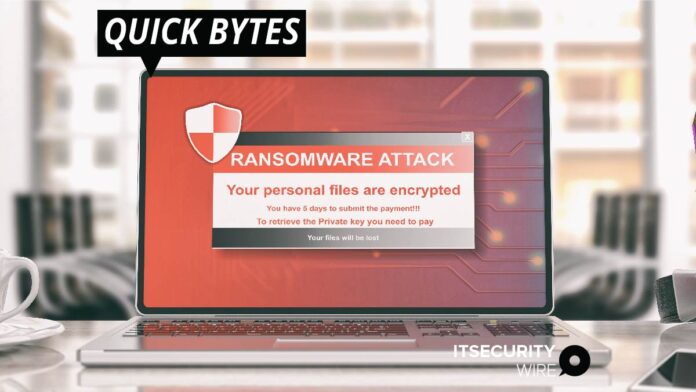 Colonial Pipeline is said to have paid a ransomware group responsible for a cyber-attack last week nearly $5 million to decrypt its networks.

Bloomberg recently published that two people familiar with the situation said a blackmail demand was agreed to within hours of the fuel giant’s networks being hacked for nearly a week.

Colonial Pipeline was hit by ransomware on May 7, forcing the company to temporarily shut down operations and freeze IT systems in order to isolate the infection.

Though pipelines are now operational, it will be days before regular service resumes, and supply problems have already prompted panic buying in some US cities.