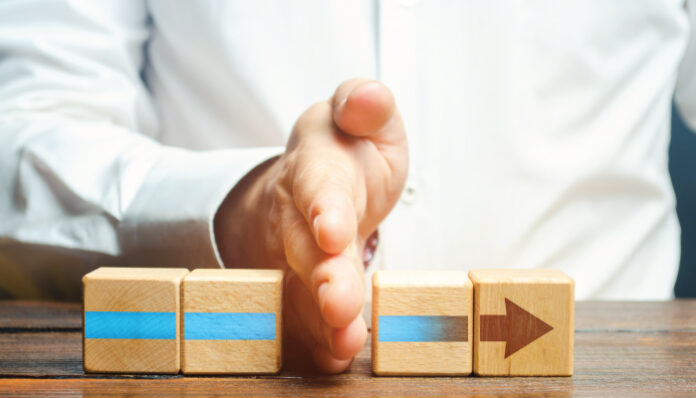 According to bot attack prevention company Human, a sophisticated ad fraud scheme that spoof over 1,700 applications and 120 publishers reached a daily peak of 12 billion ad requests before being shut down.

The VastFlux scam involved injecting JavaScript code into digital ad creatives, which caused fake ads to be stacked on top of one another and brought in money for the scammers. The fraudsters were able to stack several video players on top of one another thanks to the JavaScript code they used, which resulted in ad revenue even though the user was never actually shown the ads.

According to Human, VastFlux was an adaptation of an ad fraud scheme discovered in 2020 that preyed on in-app advertising environments, particularly on iOS, and used code to get around ad verification tags.

Finite State Secures $30 Million in Series B Funding Round