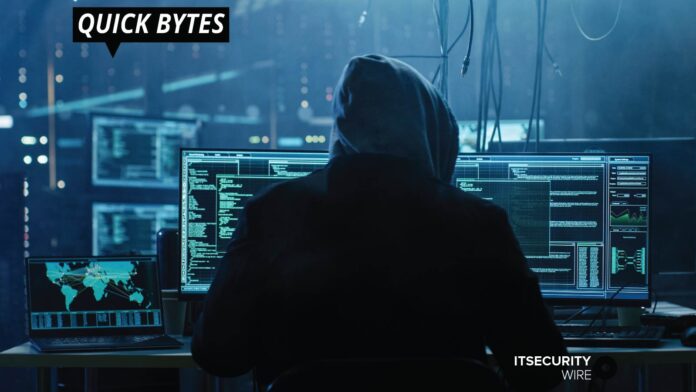 The Finnish Parliament has recently announced that cyber-attackers have gained entry into the internal IT system. They are found to have accessed the email accounts of some members of Parliament (MPs).

In fact, the Finnish Parliament attack happened around the same time when the Russian hackers broke into the email system of the Norwegian Parliament.

The Finnish Central Criminal Police is investigating this matter currently. In its essence, the Commissioner noted this incident did not cause any damage the internal IT system of Parliament. However, it was not an accidental intrusion, and as a result, it has been termed as a “suspected espionage” incident, he indicated.

Remote Identification Process Simplified and Safeguarded by the Biometrics Technology