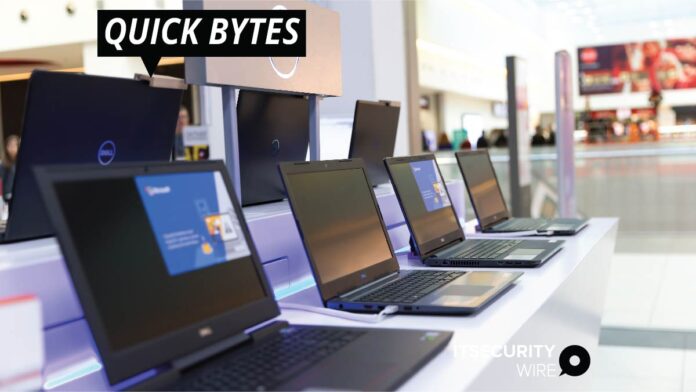 Eclypsium security researchers have discovered a technique to exploit a set of high-severity flaws that leave millions of Dell computers vulnerable to stealthy hacker attacks.

The issue affects 129 Dell models of business and consumer laptops, tablets, and desktops according to Eclypsium, a US firm that focuses on firmware security threats. This also includes devices which use Microsoft’s new Secured-core PC protections.

The discovery, which affects an estimated 30 million Dell devices, was documented in a technical report issued by the firm. Dell, on the other hand, published software fixes along with a warning that this is a high-impact issue.