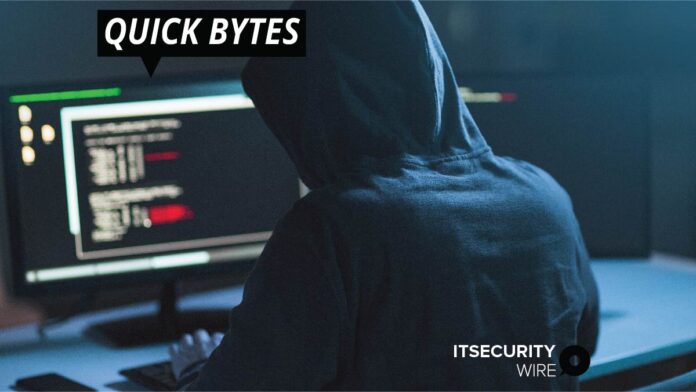 According to the Talos research and intelligence unit at Cisco, proxyware platforms are increasingly being used in cybercrime operations aimed at distributing malware or monetizing the internet bandwidth of its victims.

“This is a textbook example of the varied approaches available to adversaries. Attackers are no longer content with simply deploying cryptocurrency mining to make money — they are now also stealing sensitive data and monetizing network bandwidth, all at the same time,” the researchers said.