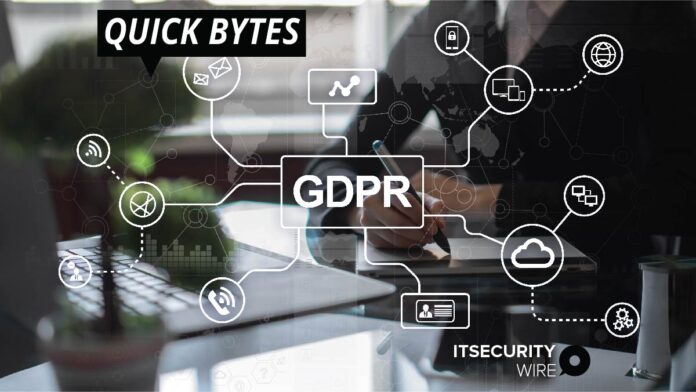 The United Kingdom has revealed proposals to modify data protection and privacy laws in order to stimulate innovation and economic growth, according to the government.

According to the Department for Digital, Culture, Media & Sport (DCMS), a new series of “data adequacy partnerships” will allow Britain to drive international trade with countries and bodies such as the Republic of Korea, Australia, the United States, Colombia, Singapore, and the Dubai International Finance Centre.

The government claims that the data adequacy partnerships will eliminate the need for costly data compliance measures when transmitting personal data to foreign nations.

Thales Empowers Organisations to Simplify the Discovery, Protection and Control of Sensitive Data