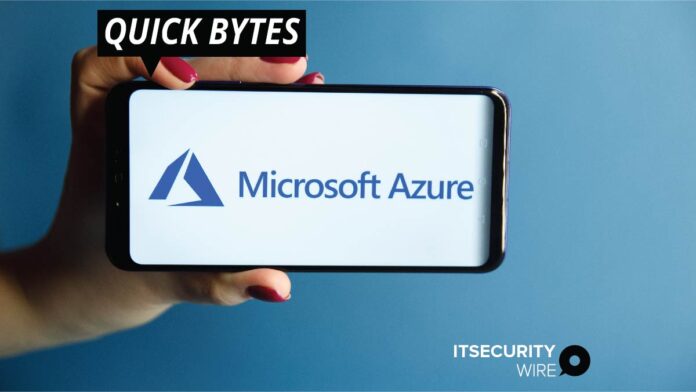 Customers of Microsoft’s Azure cloud service have been cautioned that hackers may have gained access to their data through an exploitable vulnerability in the service.

The news was initially published by Reuters, however, the vulnerability was discovered by Wiz Inc. experts. The flaw is in Microsoft Azure’s Cosmos DB platform, and it’s not difficult to exploit.

Wiz researchers discovered that they could gain access to keys that controlled access to tens of thousands of businesses. They had unrestricted access using those keys. Exxon-Mobil Corp., Coca-Cola Co., and Citrix Systems Inc. are just a few of the clients mentioned.