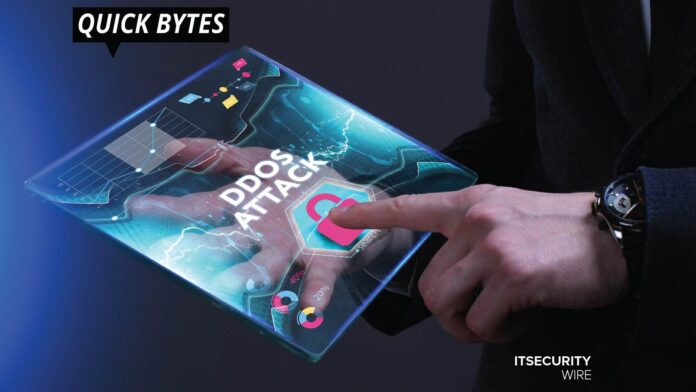 The New Zealand Stock Exchange continues to suffer from the DDoS attacks launched earlier in the week. The NZX was supposed to start functioning normally from Friday morning, following proactive measures taken to deploy additional protective tech to prevent severe DDoS attacks and continued connectivity. The stock exchange, however, went under connectivity issues within two hours of starting. The problems show similar signs to the previous DDoS problems.

The first attack on Tuesday resulted in halting the exchange trade in the cash market at 15:57 NZST. The stock exchange has been under constant attacks. Zdnet.com said that it was a part of the DDoS attacks launched by a criminal gang against prominent financial service organizations.