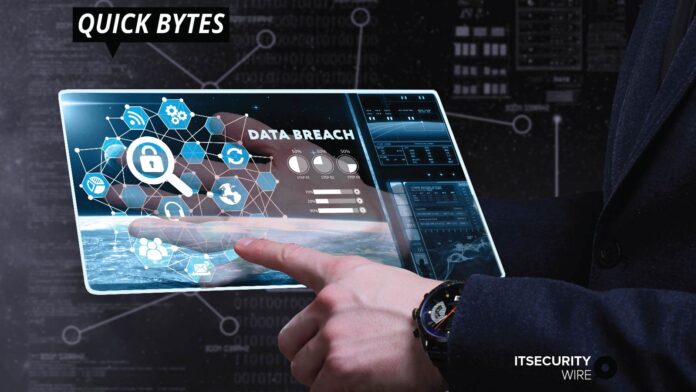 Intel acknowledged a data breach of its systems which resulted in over 20GB of internal documents getting leaked online. Some of these documents were designated as “restricted secret” or “confidential”. The leaked documents were uploaded on MEGA, a file-sharing website. Swiss software engineer Till Kottmann who received the files from an anonymous hacker shared them on the site.

He said that the 20GB document leak was first of the multi-part leak series relevant to Intel. He runs a Telegram channel that publishes such accidentally leaked documents associated with major tech organizations. Such leaks often occur via the misconfigured online web portal, Git repositories, and cloud servers.