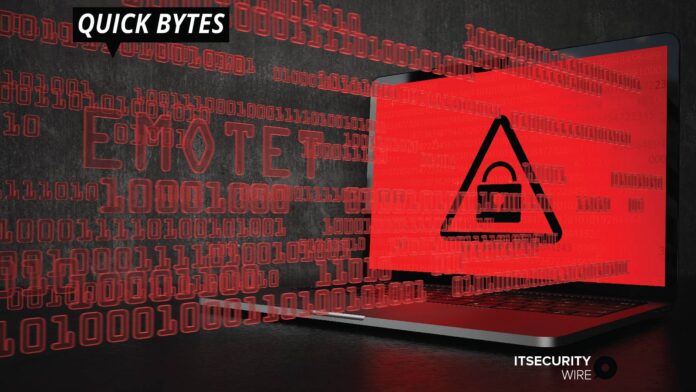 Law enforcement officials in the Netherlands have started distributing an Emotet module that will uninstall the malware from all infected devices on March 25, 2021. This was made possible after law enforcement agencies from eight countries orchestrated a co-ordinated takedown this week to arrest individuals behind Emotet.