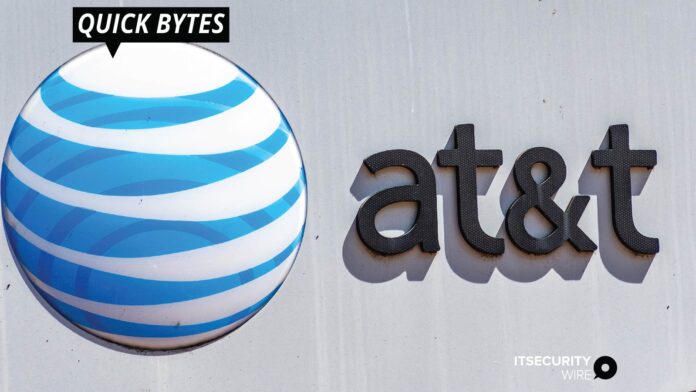 Security researchers at AT&T Alien Labs have discovered that the TeamTNT cybercrime group has gained a new capability of hiding its malicious processes. TeamTNT has upgraded its Linux crypto-mining with open-source detection evasion capabilities.

The tool known as libprocesshider is an open-source tool available on Github. It can be used to hide any Linux process with the help of the ld preloader.

Cybercrime is all Set to Scale New Heights in 2021