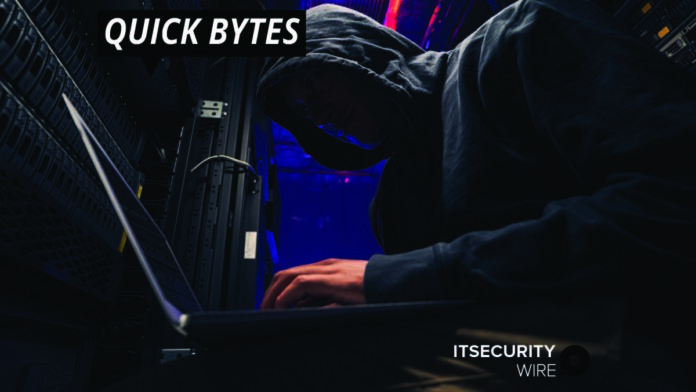 Researchers at Palo Alto Networks Unit 42 have identified a new high-volume malware infection, known for altering and modifying viruses to prevent detection and continue its malicious activity, they wrote in a report published online. Tuesday.

Emotet started out as a banking Trojan in 2014 and has evolved steadily to become a full-fledged threat, sometimes existing as a botnet that had more than 1.5 million machines under its control, according to Check Point Software. The most common consequences of TrickBot infection are bank account fraud, high value cable fraud and ransomware attacks.