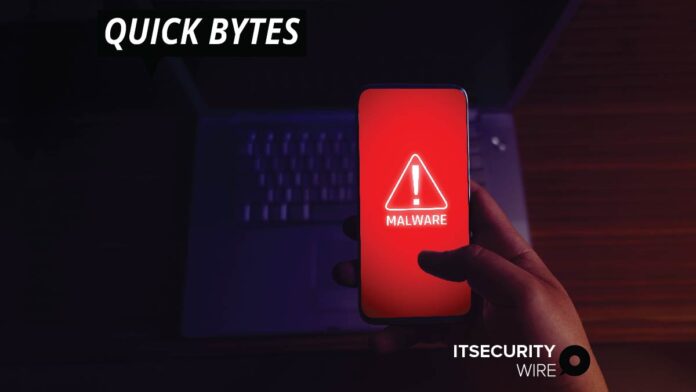 Emotet, one of the programs that produces a malicious botnet computer program, appears to be back after a year of inactivity, researchers found.

A team of researchers from Cryptolaemus, G DATA and AdvIntel recently saw the TrickBot Trojan launch what appears to be a new downloader for malware, noting their differences on Twitter and blogs.

“We have reason to think with great confidence that #Emotet is active and is currently being distributed via #Trickbot,” G DATA Advanced Analytics wrote in its Twitter feed. According to internal analysis, these DLLs are identified as Emotet.

Syxsense Announces the Release of Syxsense Cortex, A Next-Generation, Visual IT and Security Management Process...