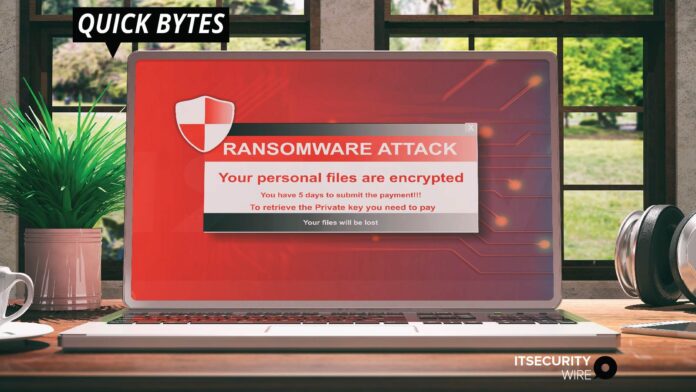 Power company Enel Group, confirmed they faced the EKANS (SNAKE) ransomware attack which disrupted its internal IT network. The malware was caught before significant damage had been caused. To tackle the malware, the company’s corporate network was isolated for a short time. Kaspersky’s Principal Researcher David Emm stated that Enel Group hadn’t confirmed the nature of the attack but the footprint seems to be similar to that of a SNAKE attack. The same had been used for targeted ransomware attacks earlier as well.

No information is available as to how the hackers gained access to the internal network of the organization.

Network Solutions Provider, a Leader in Business Technology Optimization and Security, and CyGlass Form a...

Allgress, Inc. Announces Expansion of International Operations with the Opening of New Office in Bedfordview,...