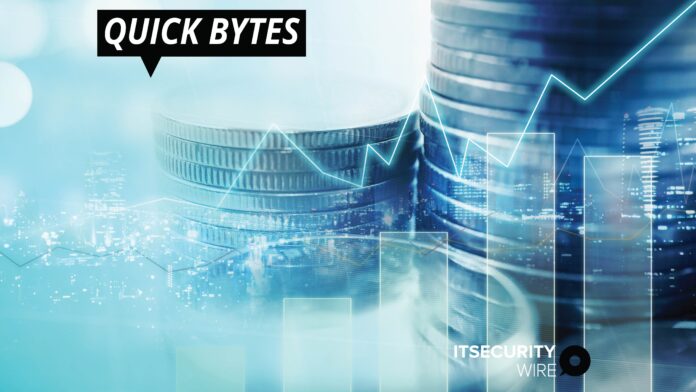 Finite State, the connected device security provider has announced that it raised $30 million in a recent Series B funding. As of now, the company has bagged a total of $49.5 million.

Energize Ventures led the financing round, with participation from Merlin Ventures as well as Schneider Electric Ventures. It also plans to utilize the fund to scale and position itself better – in order to meet the growing market demand.

This is being driven by the increased use of IoT devices in critical infrastructure. As explain by Matt Wyckhouse, CEO of Finite State, “As companies struggle to tackle product security by analyzing devices and firmware, Finite State has become the premier player in solving product security challenges,”

The US Recently Files Antitrust Lawsuit Against Google