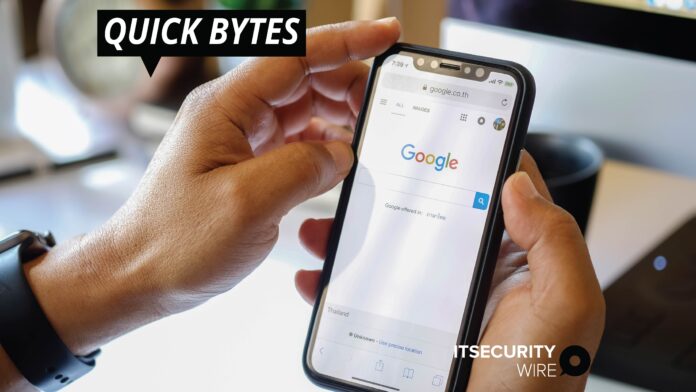 This update offers documentation on 33 security bugs, some of them are serious enough to originate privilege escalation or data disclosure compromises. A critical bug has been found in the Media framework and is tracked as CVE-2021-0519.

According to a Google advisory, “The most severe of these issues is high security vulnerability in the Media Framework component that could enable a local malicious application to bypass operating system protections that isolate application data from other applications.”

Three Crucial Steps to Building a Cyber-Ready Board