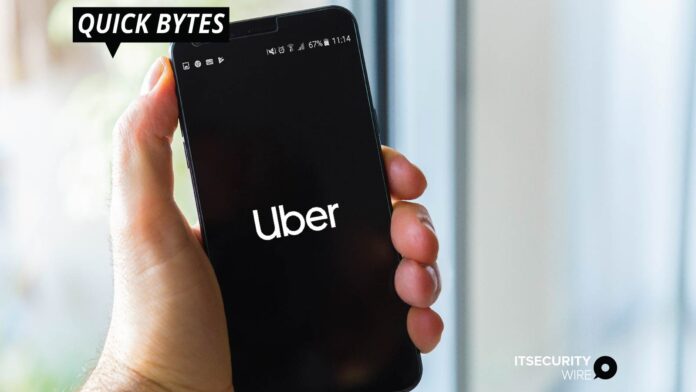 The federal prosecutors in the US have charged Uber’s former CISO, Joe Sullivan, for covering up a huge data breach that the company suffered in 2016.

According to the US Department of Justice, Sullivan has taken deliberate steps to deflect, conceal, mislead the Federal Trade Commission regarding the significant data breach that involved paying hackers $100,000 ransom to ensure that the incident remains secret.

A criminal complaint was filed in the federal court charging Joseph Sullivan with misprision and obstruction of justice of a felony in connection with the attempted cover-up of the Uber’s technology breach.