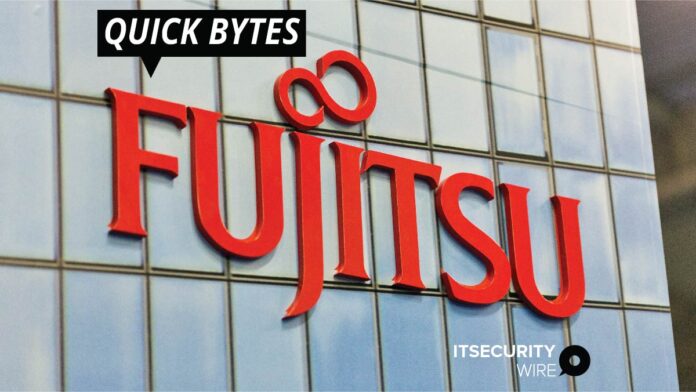 Marketo, a well-known criminal marketplace, claims to have 4GB of customer information in-store of Fujitsu data that was posted in August. The data was broadly distributed through the platform. It also contains budget information, reports, company data and documents, as well as project data.

Fujitsu, however, issued an official statement regarding the data being sold online by cyber criminals. It is not tied to a cyber-attack on the company’s systems, according to the company.

While Fujitsu is aware that Marketo claims to have uploaded data related to Fujitsu’s relationship with a client in Japan, a spokesperson for the firm, Andrew Kane, indicated that the situation has been investigated. There has been no proof that the data came from the company’s systems thus far.