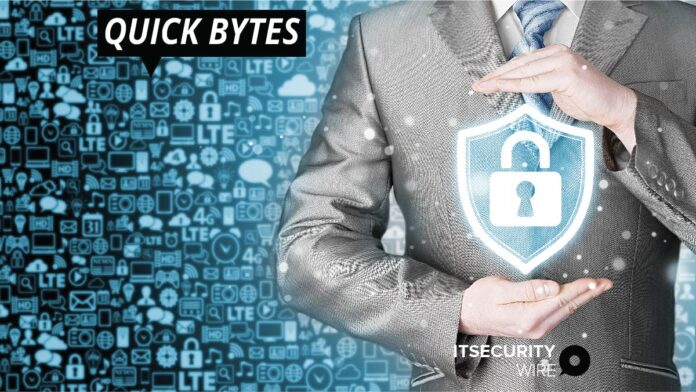 To offer alerts any time an email address as well as passwords results from third-party breaches that appear on the dark net, FYEO developed an active domain intelligence database.