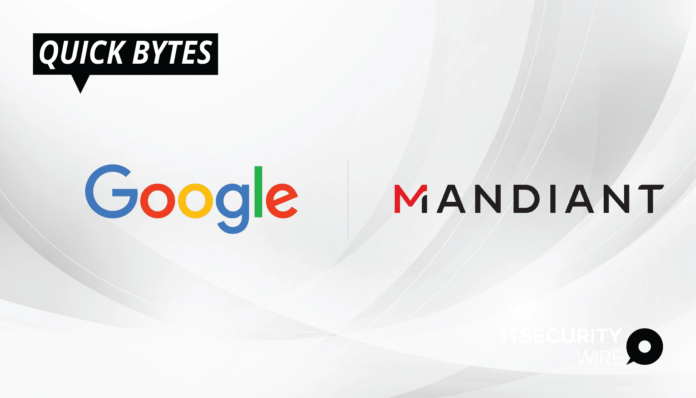 Google and Mandiant both highlighted a substantial increase in the discovery of zero-day assaults in the wild and cautioned that nation-state APT actors, ransomware gangs, and private mercenary exploit firms are consuming zero-days at an unprecedented rate.

According to Google’s Project Zero, there were 58 zero-day exploits discovered in the wild last year, the highest ever recorded since the company began tracking the issue. Separately, Mandiant reported that its threat intelligence team observed an unprecedented 80 zero-day exploits in 2021, more than double the previous record set in 2019.