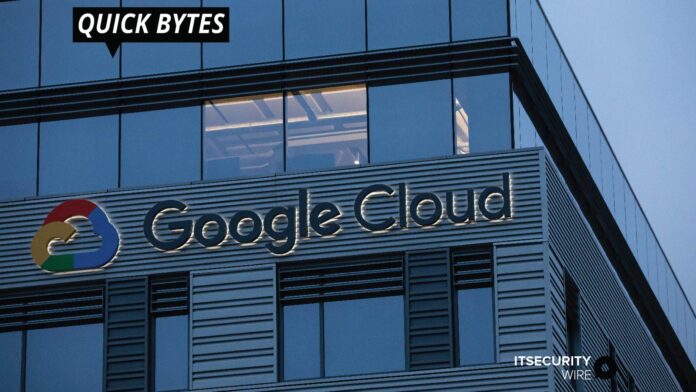 The chief information security office (CISO) Phil Venables of Google Cloud has acknowledged that while the Google Cloud venture uses the software from SolarWinds, but it was deployed in a limited and contained manner. Venables was hired as the first CISO in the last month of 2020 as the US government began to understand the reach of the software supply chain malware attack launched by the Russian government.

As per reports, none of the Google systems were impacted during the attack. The utilization of the software by the vendor was controlled via sophisticated monitoring of the systems and networks.