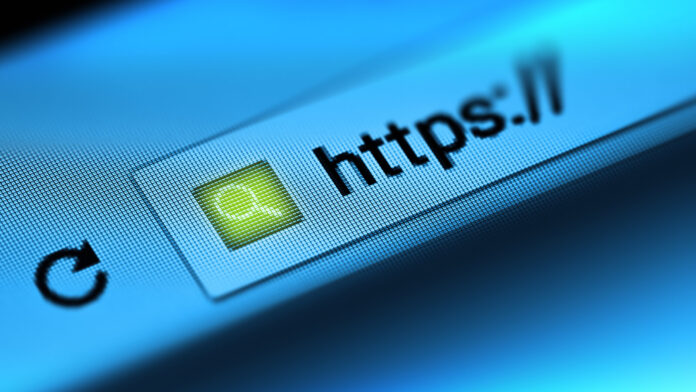 Google, Microsoft, Apple, and Mozilla, have banned a root certificate used by the Kazakhstan government to intercept and decrypt HTTPS traffic for citizens of the country’s capital, Nur-Sultan.

Kazakh officials have been using the certificate since December 6, 2020, when they forced local internet service providers to block residents of Nur-Sultan from accessing foreign sites without a specific digital certificate from the government installed on their systems.

Read More: Dealing with the Inferior Detection Problem in SOC

Kazakh officials justified their actions by saying they were carrying out a cybersecurity training exercise for telecoms, private companies, and government agencies.

The Entire Organization is Responsible for Cybersecurity