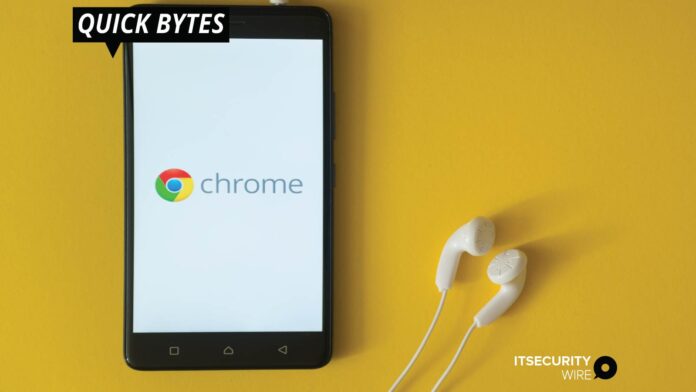 Google is unveiling 35 security fixes and the latest password feature in Chrome 86 versions for Mac, Windows, Android, and iOS users. Google’s recent version of its browser, Chrome 86, is being rolled out with 35 security fixes – which includes a critical bug – and a feature that checks if users have any compromised passwords.

Chrome 86 being promoted to the stable channel for Mac, Windows, and Linux and will roll out over the future. The versions of the browser for iOS and Android were also released Tuesday and will be available on Google Play and Apple’s App Store this week.

Cloudflare Announces Cloudflare One, a Platform to Connect and Secure Companies and Remote Teams Anywhere,...