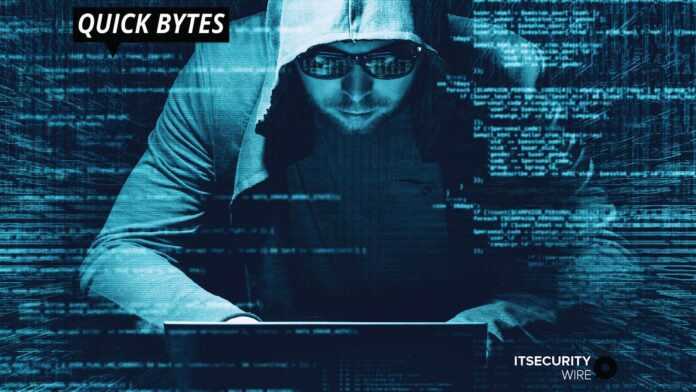 BAHAMUT, the cyber-espionage group, is involved in a “staggering” number of extremely-sophisticated attacks against the government officials and other significant industries alongside a range of disinformation campaigns, confirmed BlackBerry.

The tech firm confirmed that the group’s motivation is mainly political, targeting high ranking government officials and industry leaders in India, the Emirates, and Saudi Arabia, along with the advocates of Sikh separatism or the ones supporting human rights causes in the Middle East.

Read More: The Step to Create a Cyber Security Culture Starts from the Team Itself

The research shows that the scope of this group’s activities is much wider than previously expected. This includes responsibility for more than a dozen malicious apps in the App Store and Google Play store.