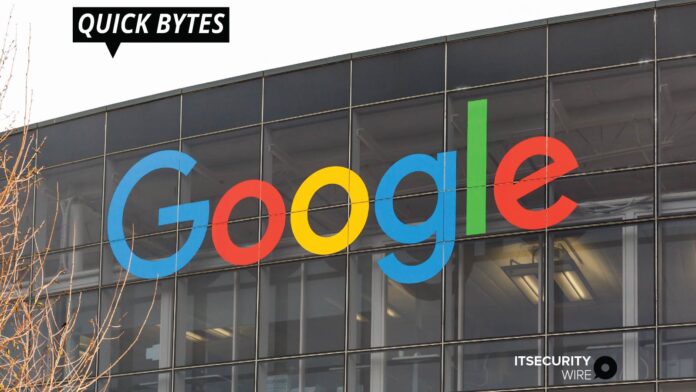 The Google Project Zero has recently released a report on the vulnerabilities that were exploited in cyber-attacks in 2019. It has been tracking vulnerabilities exploited since 2014 and made it available in a spreadsheet with flaws it has followed, last year. The security researchers have come up with different exciting conclusions about the detection of zero-days.

The list of vulnerabilities exploited in 2019 includes the weaknesses impacting Google’s Android and Chrome, Microsoft’s Windows and Internet Explorer, Mozilla’s Firefox, Apple’s iOS, and Trend Micro’s OfficeScan. About 11 of the 20 flaws affect Microsoft products — which is 5X more compared to Google and Apple products. Project Zero noted that Microsoft products are a significant target for hackers, but can also be likely attributed to “detection bias.”