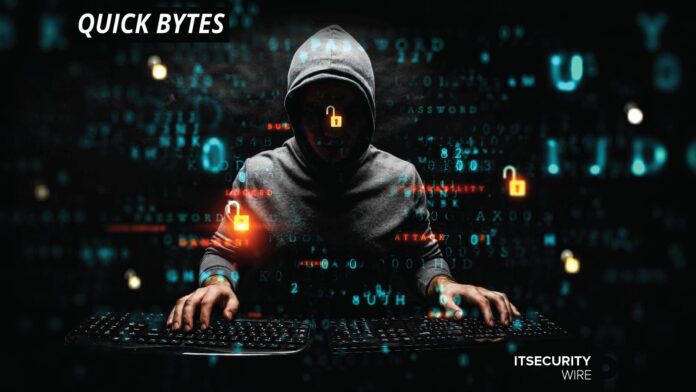 Just a week before the US election, bad actors have seized the campaign website of Donald Trump. The officials found a homepage popup showing that “This site was seized”. Typically, the page carries detail of election rallies, fundraising appeals, and other information.

However, no sensitive documents or data were compromised since the website was quickly fixed. Tim Murtaugh, the campaign spokesman, mentioned in a statement, “The Trump campaign website was defaced, and we are working with law enforcement authorities to investigate the source of the attack.”

Read More: Microsoft Study: How COVID-19 has altered the Future of Cyber-security

Reportedly, this appeared to be a scam that was planned to gather monero crypto-currency.

Invicti Security Announces Gerhard Watzinger as Chairman of the Board

Cybersecurity in 2022 – The Need for Next-Generation E-Mail Security