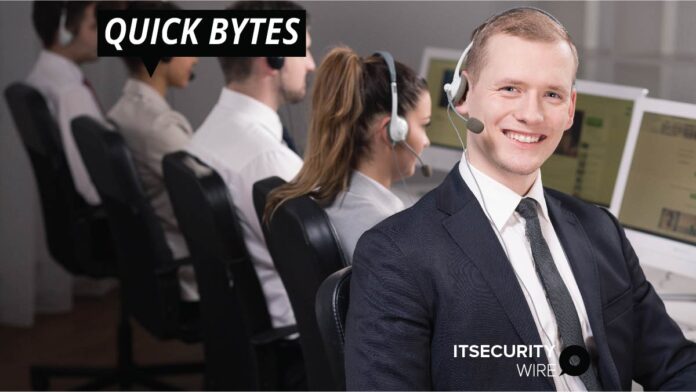 Hackers target telecom companies across the world with attacks using malicious downloads in an effort to steal 5G technology secrets along with other sensitive information from compromised victims.

Discovered by cybersecurity researchers at McAfee, the campaign is targeting telecommunications providers in Europe, Southeast Asia, and the United States. Researchers claim the attacks are the work of a hacking group – dubbed Operation Diànxùn – working out of China.

At least 23 telecommunications providers are suspected of having been targeted by the group – also known as RedDelta, and Mustang Panda. There is no information yet on how many of the targets were successfully compromised by the group.