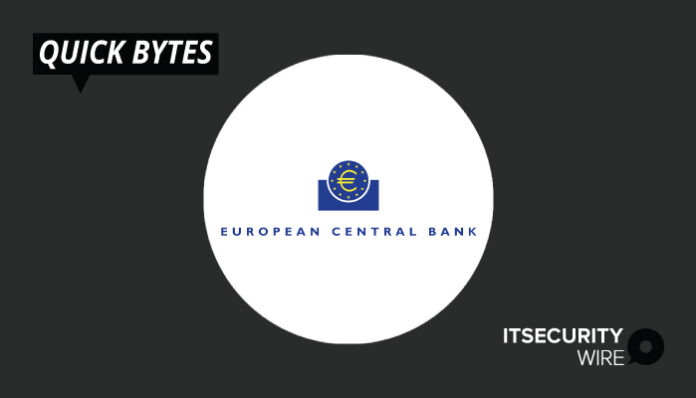 The head of the European Central Bank, Christine Lagarde, was the subject of a hacking attempt, the bank revealed on Tuesday, but no information was compromised.

The Frankfurt-based central bank for the 19 euro-using nations said in an email answer to a question about a Business Insider claim that the effort occurred “recently.” In the midst of an investigation, the bank said only that “it was recognized and halted swiftly” and that it had nothing further to contribute.

Without citing any specific sources, Business Insider claimed that Lagarde received a text message from someone purporting to be former German Chancellor Angela Merkel asking her to connect with her via WhatsApp because it would be more safe.

HGC releases EdgeX by HGC (R) for the metaverse engines, a suite of cutting-edge digital...