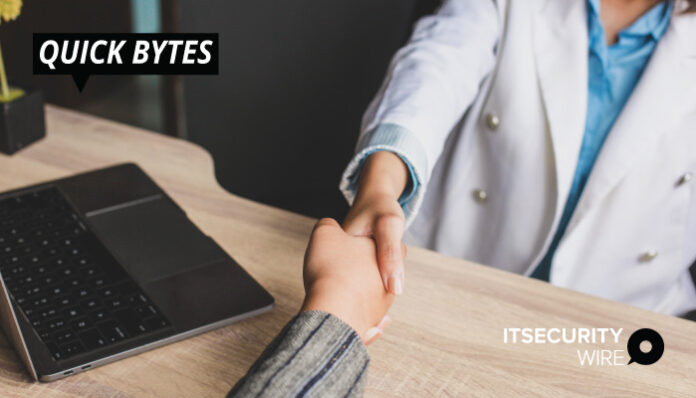 Huntress, a provider of managed detection and response (MDR) platforms, has paid USD 22 million to buy Curricula, a startup in the expanding security awareness market. Huntress, a cybersecurity company with headquarters in Ellicott City, Maryland, claimed the acquisition gives them access to an entertaining platform for security awareness training.

Before deciding to purchase the business altogether, the organization claimed to have used the Curricula product internally for its own internal employee security training. This organization was generally credited with finding the Kaseya supply chain breach against MSPs.

The acquisition, according to Huntress, which was itself a startup that attracted around USD 60 million in venture capital funding, adds another crucial layer to its Managed Security Platform and gives small and medium-sized organizations access to a crucial security solution.

Exponential Surge in Ransomware Attacks: and Ways to Mitigate Them

One in Four Employees Who Made Cybersecurity Mistakes Lost Their Jobs, According to New Data