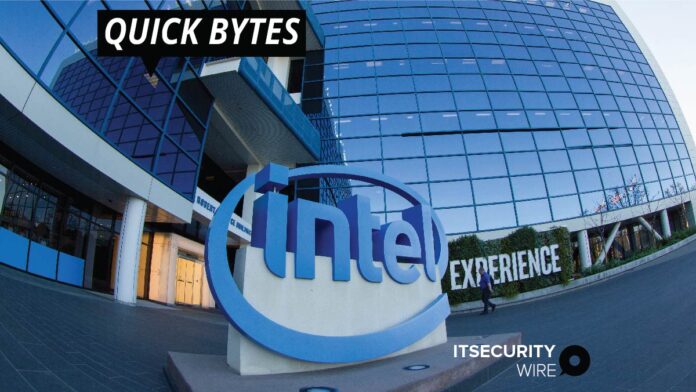 As part of the June 2021 Platform update, Intel has patched 73 security vulnerabilities, including high-severity flaws in the BIOS firmware for Intel processors and Intel’s Security Library. The 29 security advisories released on Intel’s Product Security Center outlined the security flaws.

Intel’s Director of Communications Jerry Bryant said, “Today we released 29 security advisories addressing 73 vulnerabilities. 40 of those, or 55%, were found internally through our own proactive security research.”

Intel patched five high-severity vulnerabilities in the Intel Virtualization Technology for Directed I/0 (VT-d) devices, the Intel Security Library and the BIOS firmware for some Intel CPUs, as part of the security upgrades provided.

Cybersecurity in the Era of Quantum Advances