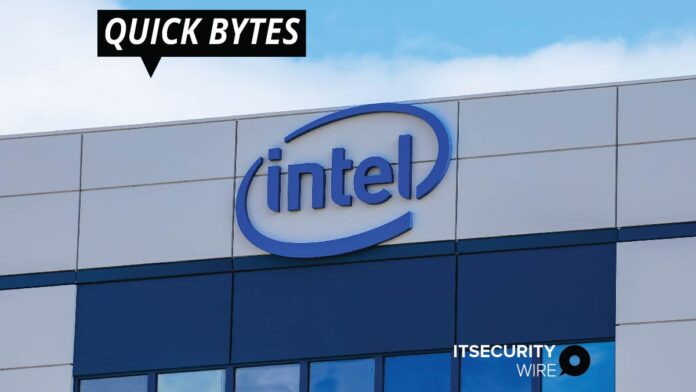 Chipmakers Intel and AMD this week released a number of security risk patches on multiple product lines, including fixing a series of high-risk issues for software drivers.

AMD published three essays this week documenting at least 27 security issues in AMD Graphics Driver Windows 10. Exploitation of these errors may allow the attacker to increase the rights to the compromised system, leak information, violate KASLR, cause a denial of service status, or write incorrect information to the kernel memory, the company said.

AMD rated 18 risk factors as high magnitude, while the remaining 9 were considered moderate risks. Some of these problems have been identified and reported over the past year, and they are all being discussed with the release of Radeon 21.4.1 and above software, as well as the 21.Q2 Enterprise Driver.