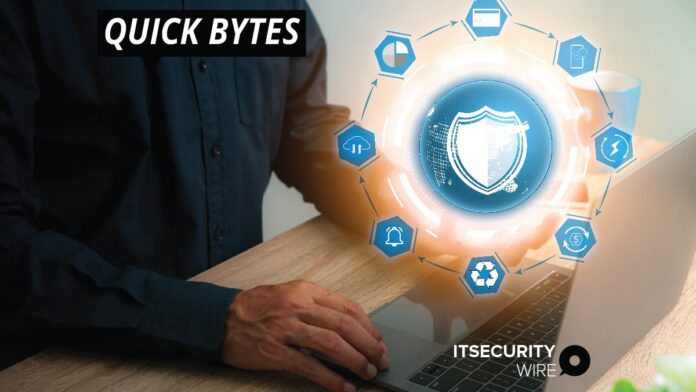 This week, three healthcare institutions in Canada, Ireland, and New Zealand have experienced security breaches, revealing the perilous cybersecurity environment that exists within some of the world’s most significant institutions.

Hundreds of outpatient programs have been canceled, and a vaccine site for COVID-19 has been shut down, according to RTÉ and the BBC.

KnowBe4 Spots the Holiday-themed Emails that Prompt Employees to Click