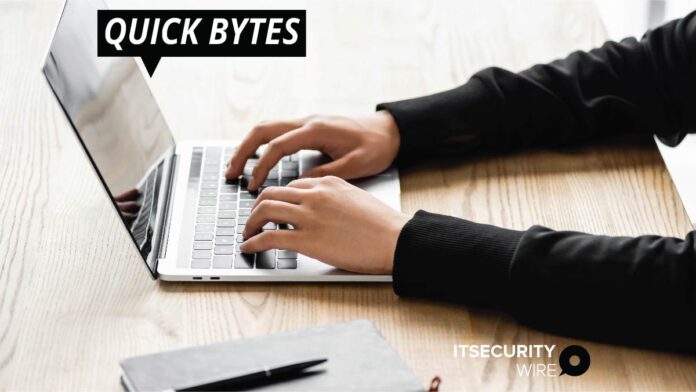 Millions of euros are being invested by the European Union in the development of a next-generation cybersecurity platform that can quickly identify, fix, and evaluate cyber threats.

EclecticIQ, a Dutch cybersecurity startup that specializes in threat intelligence, hunting, and response technology and services, has signed a 15 million euro (US$17.81 million) funding deal with the European Investment Bank (EIB), according to a statement from the European Commission.

EclecticIQ will use the funds from the deal to accelerate the development of its cybersecurity platform and expand worldwide in a strategically significant and quickly increasing area, according to the company.