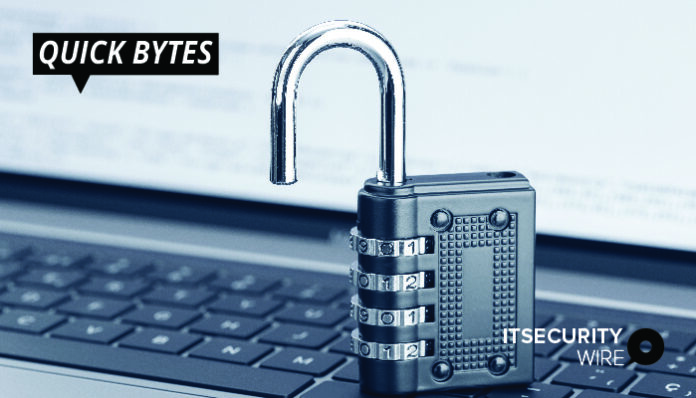 The innovative attack can disrupt all OS processes, grabs data from various commands and program, and then store it on the compromised machine.

Researchers have discovered a cunning Linux malware that backdoors devices to steal data and has the ability to influence any process running on a certain machine. Researchers from security automation business Intezer found that the malware, known as Orbit, differs from other Linux threats in that it grabs data from various commands and program and then stores it in particular folders on the computer.

In a blog post on Orbit that was published this week, Intezer noted that Orbit can either be placed as a volatile implant or establish persistence on a machine.