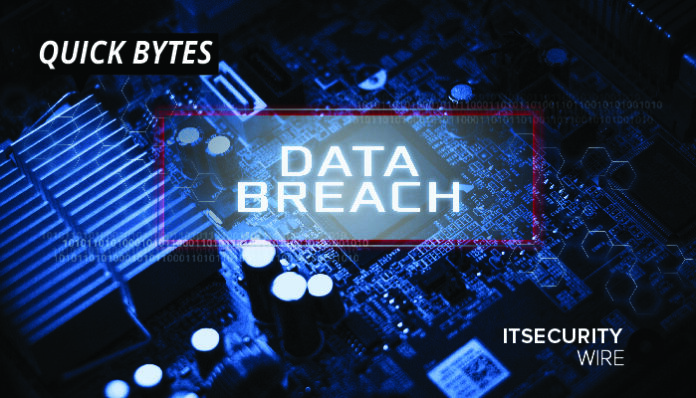 An unidentified threat actor gained access to data on a computer at one of Marriott’s properties, according to the multinational hotel chain.

A server belonging to the BWI Airport Marriott in Maryland (BWIA) is said to have been the target of the attackers, a group of hackers operating for around five years, according to Data breaches. “The incident only lasted a brief amount of time. Prior to the threat actor contacting the business in an attempt at extortion, which Marriott did not comply with, Marriott had already detected the occurrence and was conducting an investigation into it.

Marriott has had a number of cyberattacks over the past ten years, including a Starwood data breach and one in March 2020 that affected 5.2 million visitors.

Coalition AcquiresInsurance Carrier With Licenses In All 50 States