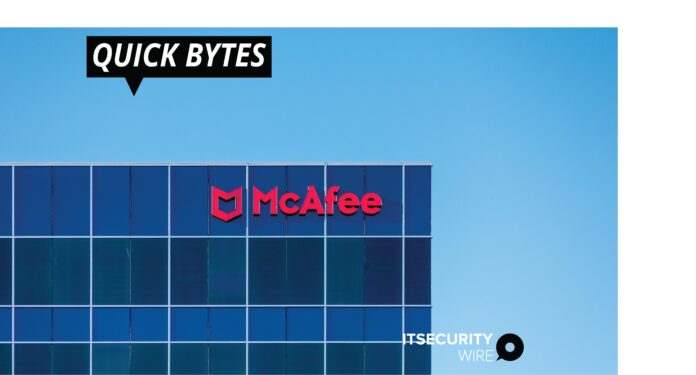 The Babuk ransomware group recently declared it will be building a cross-platform binary targeting Linux/UNIX and ESXi or VMware computers, according to a new analysis from McAfee Advanced Threat Research.

Many important backend systems in businesses operate on these *nix operating systems, according to McAfee’s Thibault Seret and Northwave’s Noël Keijzer, and Babuk wasted no time infecting high-profile victims despite several flaws with the binary. Some ransomware gangs have experimented with building binaries in the cross-platform language Golang, according to researchers (Go).

According to Seret and Keijzer, Babuk appears to have used live beta testing on its victims when developing its Golang binary and decryptor.