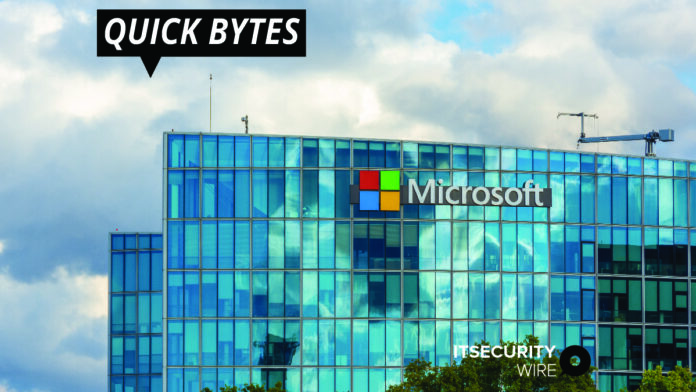 Microsoft has addressed 71 security risks in its planned March Patch review on Tuesday – only three rated as critical. The other 68 are all rated as “significant.”

Three of the bugs are listed as publicly known Zero-Day, but none of them are have exploited in the wild yet. These issues affect the gamut portfolio of computing giant, which includes Microsoft Windows and Windows Components, Azure Site Recovery, Microsoft Defender Endpoint and IoT, Intune, Edge (Chromium -based), Windows HTML Platforms, Office and Office Components, Skype,. NET and Visual Studio, Windows RDP, SMB server.