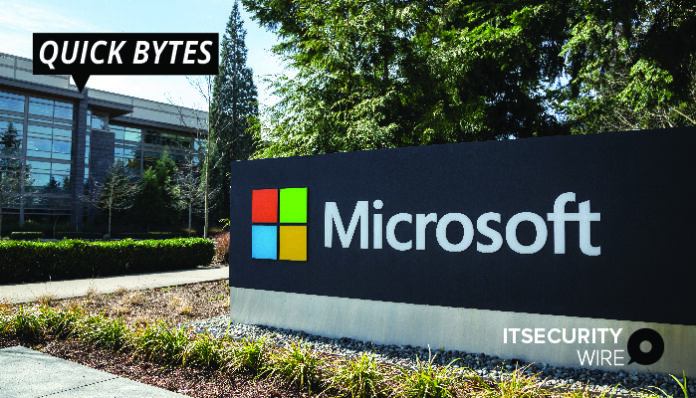 For its April 2022 monthly scheduled update, Microsoft has published patches for 128 security vulnerabilities, ten of which are classified serious (including three code-execution bugs that require no user interaction to exploit).

There are also two critical-rated zero-days that allow privilege escalation, one of which is currently being exploited. The update includes fixes for Microsoft Windows and Windows Components, Microsoft Defender and Defender for Endpoint, Microsoft Dynamics, Microsoft Edge (Chromium-based), and Exchange Server.

CHERI architecture may reduce the number of security updates released