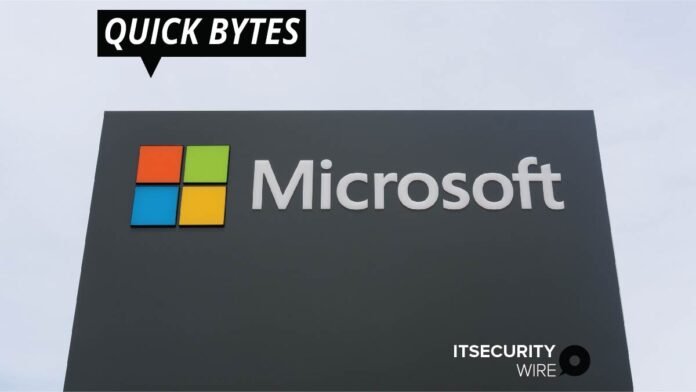 According to Microsoft, an attacker acquired access to one of the company’s customer service representatives and then utilized the information to initiate hacking attempts against customers.

The company announced that it discovered the vulnerability while responding to hacks by a group it believes is responsible for previous large breaches at SolarWinds and Microsoft.

Microsoft stated that the impacted consumers had been notified. As per a copy of one warning, the attacker belonged to Microsoft’s Nobelium group and had access in the second half of May.

As per the warning, a skilled nation-state-associated actor known as Nobelium accessed Microsoft customer support resources to review information about Microsoft services subscriptions.

To Read More: The Straits Times