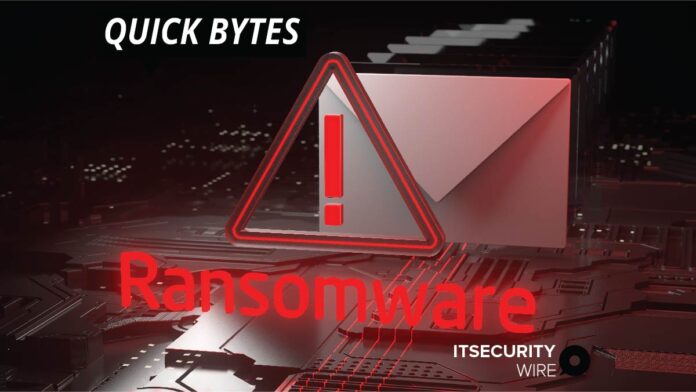 Kaseya Limited, a software company, is advising customers of its VSA endpoint management and network monitoring application to turn off their VSA servers right away to avoid being hacked in a ransomware attack.

The attack began around 2PM ET on Friday, according to Kaseya. Even though the incident appears to affect solely on-premises customers, SaaS servers too have been shut down as a precaution, according to the company.

“While our early indicators suggested that only a very small number of on-premises customers were affected, we took a conservative approach in shutting down the SaaS servers to ensure we protected our more than 36,000 customers to the best of our ability,” the company said.

How Privacy and Security Are the Biggest Obstacles Facing Metaverse Adoption