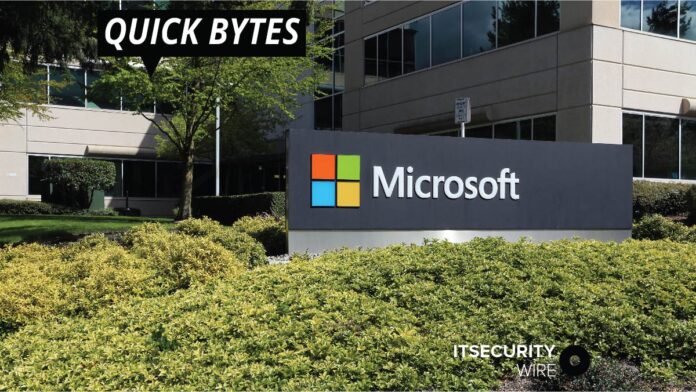 For several years Microsoft has been providing confidential computing capabilities for Azure. The major advantage is to encrypt data while it’s in practice, which is especially critical to customers in health care, government, finance, and communications verticals.

Recently, Microsoft proclaimed that it would be increasing its confidential computing options in partnership with AMD. This happened on the same day AMD took the wraps off its latest Epyc chip.