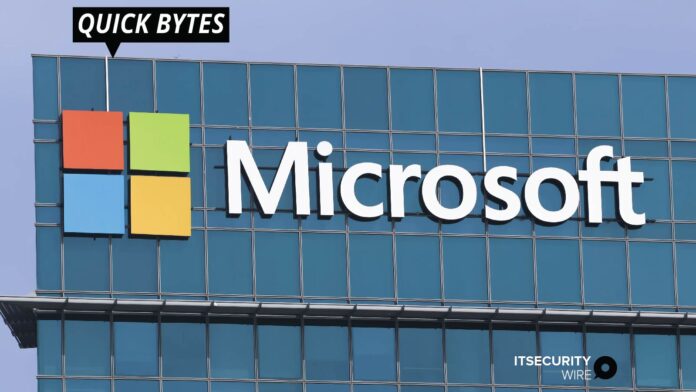 Microsoft has recently announced its final batch of security patches for the year after fixing at least 58 documented vulnerabilities. These security holes have been affecting various OS and software products.

In these security updates, the tech giant fixed several code execution vulnerabilities in its Windows operating system. Some other problems were found in Microsoft Exchange, Microsoft Sharepoint, HyperV, and a Kerberos security solution bypass.

Microsoft indicated a ‘critical’ severity rating on nine bulletins, while the remaining is rated ‘important’. The company noted none of the bugs are under active attack and was unaware of the accessibility of public exploit code.