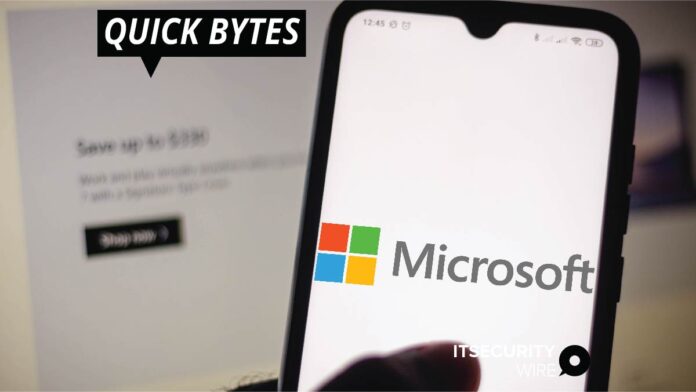 Microsoft has provided updates for new versions of Windows that are affected by the PrintNightmare bug, but experts argue that the changes are insufficient.

Microsoft has issued out-of-band updates for Windows systems affected by two major issues, CVE-2021-1675 and CVE-2021-34527, and has advised administrators to deactivate the print spooler service until the patches are installed. The first is remote code execution vulnerability, and the second is local privilege escalation vulnerability.