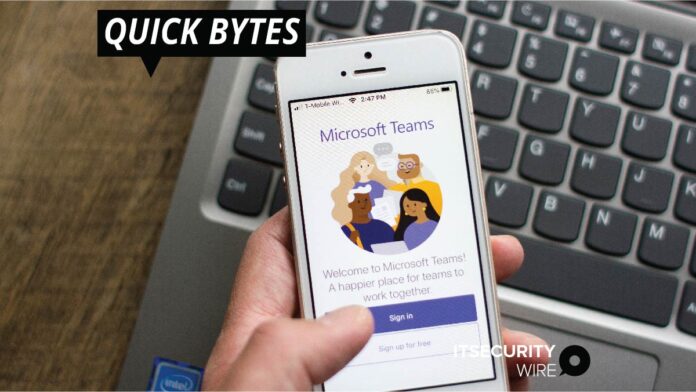 Microsoft Teams has become a core platform in the new remote working era and reflects its escalating importance. Microsoft has begun a bug bounty rewards program for security researchers who spot security flaws in desktop software.

The company is giving up to $30,000 to security researchers in its Teams bug bounty with ‘scenario-based rewards for vulnerabilities’ if they significantly influence customer privacy and security, and awards start at $6,000.

The bug bounty only belongs to the Microsoft Teams desktop client, which is open for Windows 10, Linux, and macOS.

Commvault is recognised as a “Frontrunner” and “Outperformer” in hybrid cloud data protection by GigaOm.