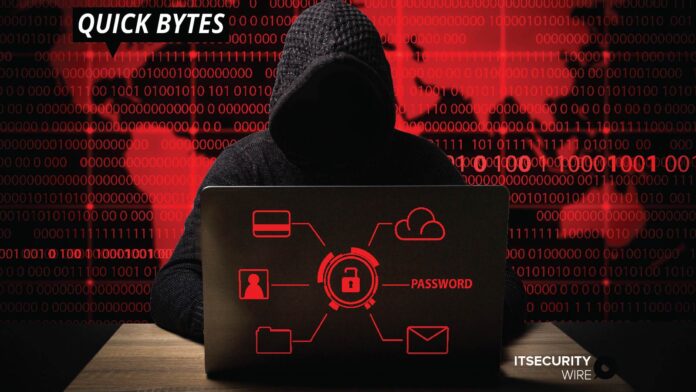 Barcode Scanner from Lavabird Ltd is a major app that has been available in the official Google App repository for years. A single update for the barcode scanner has transformed it into malware that has managed to hijack nearly 10 million devices.

While users had installed the app years ago as it appeared trustworthy and legitimate software, the problems started recently. Users started to complain about the unexpected appearance of advertisements on Android devices. A recent update had changed the features of the app to include push advertising without prior warning.